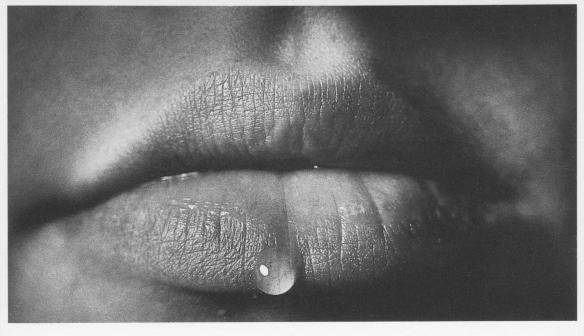 Now it is an underlying assumption of twentieth-century America that human beings are either heterosexual or, through some arresting of normal psychic growth, homosexual, with very little traffic back and forth. To us, the norm is heterosexual; the family is central; all else is deviation, pleasing or not depending on one’s own tastes and moral preoccupations. Suetonius reveals a very different world. His underlying assumption is that man is bisexual and that given complete freedom to love – or, perhaps more to the point in the case of the Caesars, to violate – others, he will do so, going blithely from male to female as fancy dictates. Nor is Suetonius alone in this assumption of man’s variousness. From Plato to the rise of Pauline Christianity, which tried to put the lid on sex, it is explicit in classical writing. Yet to this day Christian, Freudian and Marxian commentators have all decreed or ignored this fact of nature in the interest each of a patented approach to the Kingdom of Heaven.

This site uses Akismet to reduce spam. Learn how your comment data is processed.